Welcome to the world of the rich and powerful. They have it all, the looks, the money and the power that comes with it. Oh, and a compelling appetite for blood. The Royal Himura Clan is one of the most powerful Methuselah, or vampire, Clans in the world. Supported by their Makhai protectors, the Powerful Fujiwara Clan, they have carved out their rightful place in the world. But power comes at a price—especially in the Methuselan world—and nothing is off limits; Intrigues, war and assassinations is just part of their daily lives. When street rat Silas is changed into a vampire and adopted into the fold, he had no idea what he was getting himself into.

The first novel, Dinner at Dawn follows the footsteps of a young Silas who struggles to keep himself upright in the dazzling, yet frightening world of vampires. In Breakfast at Dusk, the second novel in the Himura Saga, Silas’ loyalties are torn and newfound relationships become strained. Once the shine of immortality has worn off, will it still be worth the price?

As the pressure increases, trust and loyalties are tested and the lines of right and wrong becomes blurred. Can their bonds survive this maelstrom?

Taking them on a rollercoaster ride from the Bayous of New Orleans to the Land of the Rising sun, Snacks at Sunrise will assure a thrilling ride.

Christmas Cookies is a cozy Christmas side novella and can be read as a stand-alone. 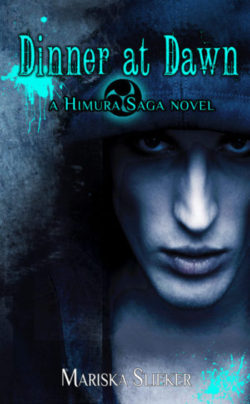 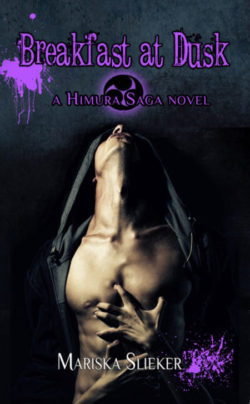 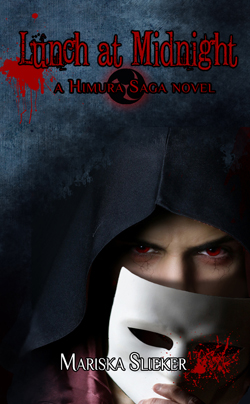 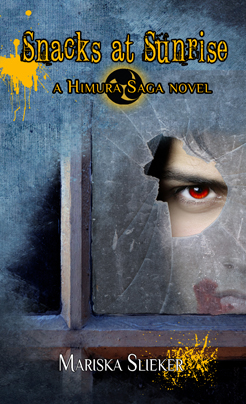 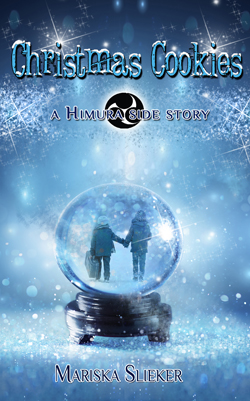